Now I would like to present you 3 equations that will symbolically and ideologically describe the potential of the totality of the energy of our Soul within the Cosmos as we evolve up the ladder of the Stairway to Heaven and become Gods and Goddesses (aka Ascended Masters) ourselves.

Each digit of the numbers in the formulas of \(A^{+}\) and \(A^{-}\) are “fire numbers” of the Language of Light that correspond to the dimensional frequency of the subconscious mind (1D), emotional/instinctual mind (2D), reasoning mind (3D), astral mind (4D), the causal/archetypal mind (5D) and the dimensional density of the Harmonic Universe as well as the permutation of the Holy Trinity at the dimensional frequency defined by The Revelatorium (http://www.revelatorium.com). The causal/archetypal mind is the 5th dimension of the space-time continuum that materializes as frequencies of consciousness as opposed to traveling light particles and/or solid matter henceforth 5 is not factored into the equations. Figure A is an illustration of the union of both concepts on dimensional frequencies embodied by the 12 lower dimensions.

The \(A^{+}\) formula extrapolates that there is a maximum capacity of 4094 (4096 – 1 World of Mother Earth & 1 World of Father Sky) organic Dimensional Lanes / Outer Worlds within the Eckasha-Aah 1st God-World of Creation. It also has a maximum capacity of 256 organic 9D Veca Universes which yields 1020 (1024 – 2 Vesica of Mother Earth & 2 Vesica of Father Sky) 15D Universal Time Matrices within the confines of the original design upheld by the Emerald Guardians before the Fall. The leaders of the Fallen Angelics will have the jurisdiction of the Gold Order RA Confederacy and the Fallen Melchizedek Ruby Ray in order to justify the reason for the Fall and how the dichotomy served to evolve creation. With the Ascension of SoPhiA’s Mother Arc, the 13th Reuche Pillar will become the gateway between the Eckasha-Aah 1st God-World of Creation and the 9D RaSha Veca-Worlds yielding up to 256 – 768 additional 12D Universal Time Matrices and 2,304 – 6,912 Outer Worlds. Within the 7D of Outer Creation, life and energy is sourced from a 9D Veca’s 12D Universal Time Matrix seeded by the original Khundaray of the Christos Founder Races’ Kee-Ra-ShA Light Codes. The evolution of the God-Worlds and creation are subject to the climactic ending of the multi-dimensional Veca KrystOS realignment (World War 3 / Angelic Wars End Game) during the current ascension’s Stellar Activation Cycle.

The number “4” symbolizes all there is that can manifest in the space-time continuum (4 dimensions), “0” the Void/Zero-Point (Alpha and Omega), “9” the dimensional density of a Veca Universe, and 6 the love, perfection, and unity that exists amongst us all. The  \(A^{-}\) formula extrapolates that there is a maximum capacity of 6561 atomic elements in the Cosmos, a potential that will be satisfied once the Cosmos completes its anti-matter evolution which has only recently just begun. 6561 symbolizes the love, perfection, and unity of dimensions 5 to 1, the dimensions of Outer Creation. The newest atomic element created as a result of the completion of the sixth successive Grand Evolutionary cycle is called “Nirvanium” {Nu} (http://www.nirvanium.com), the 119th atomic element on Earth and the very first matter/anti-matter atomic element that is only present here on 5th dimensional Earth aka the Tara-Urantia Multiverse).

So how does this all connect with Einstein’s equation? 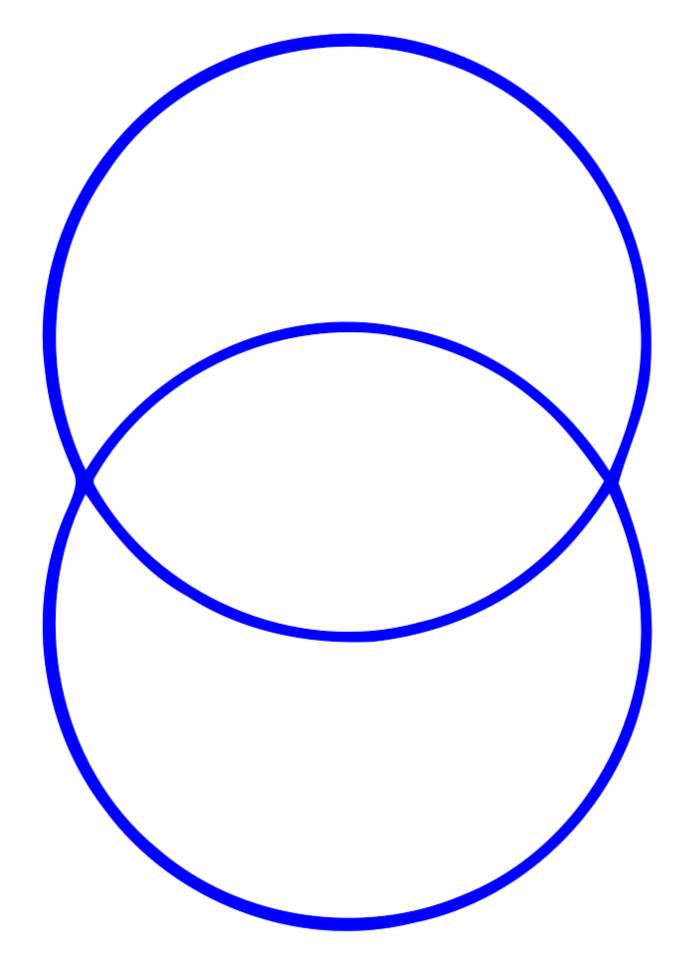 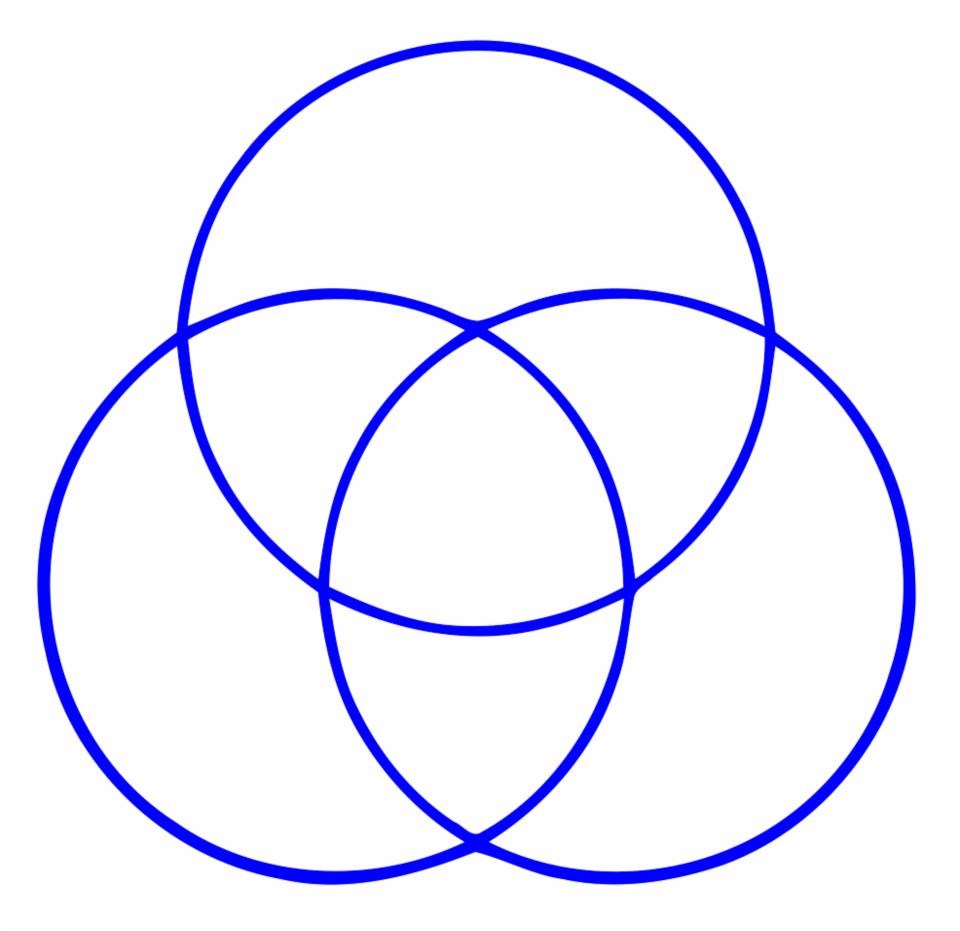 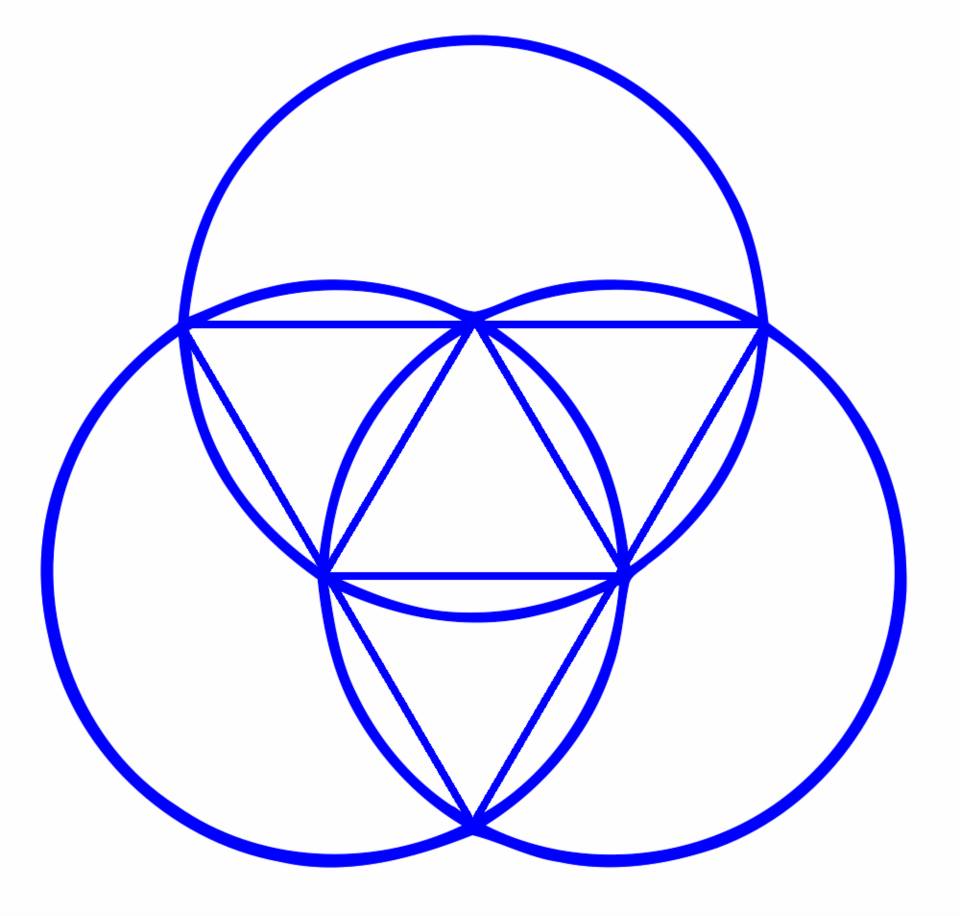 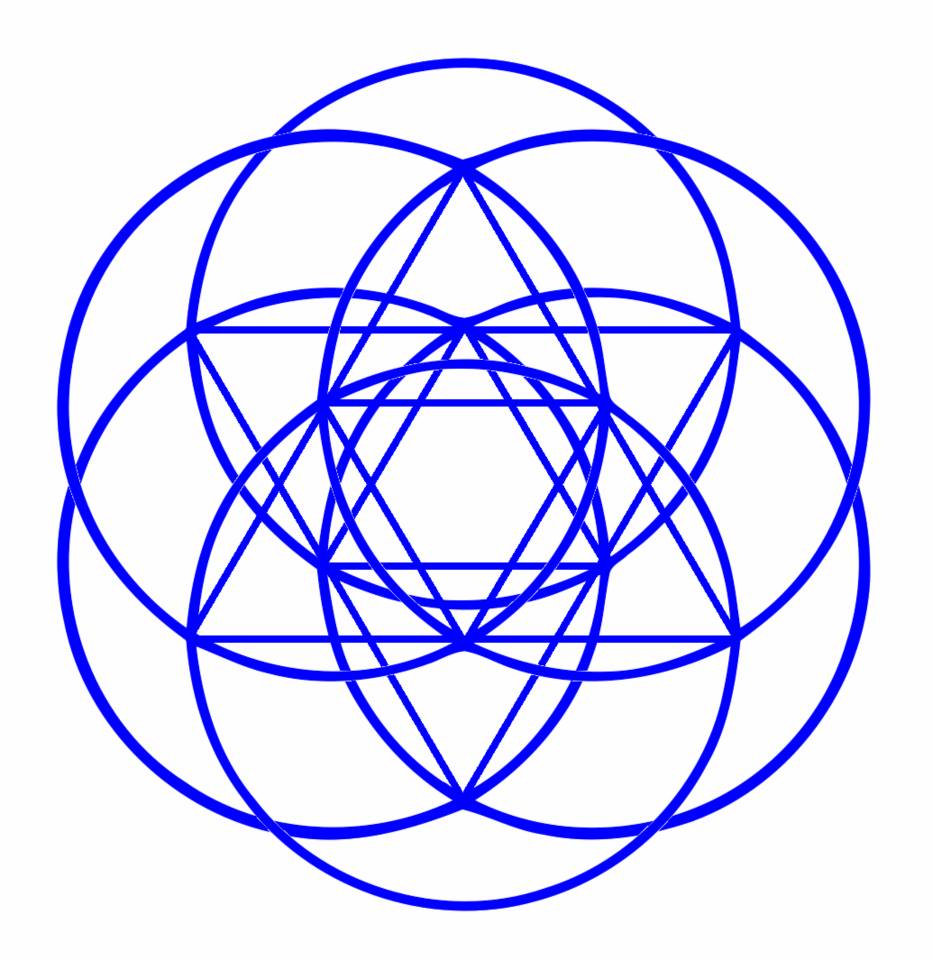 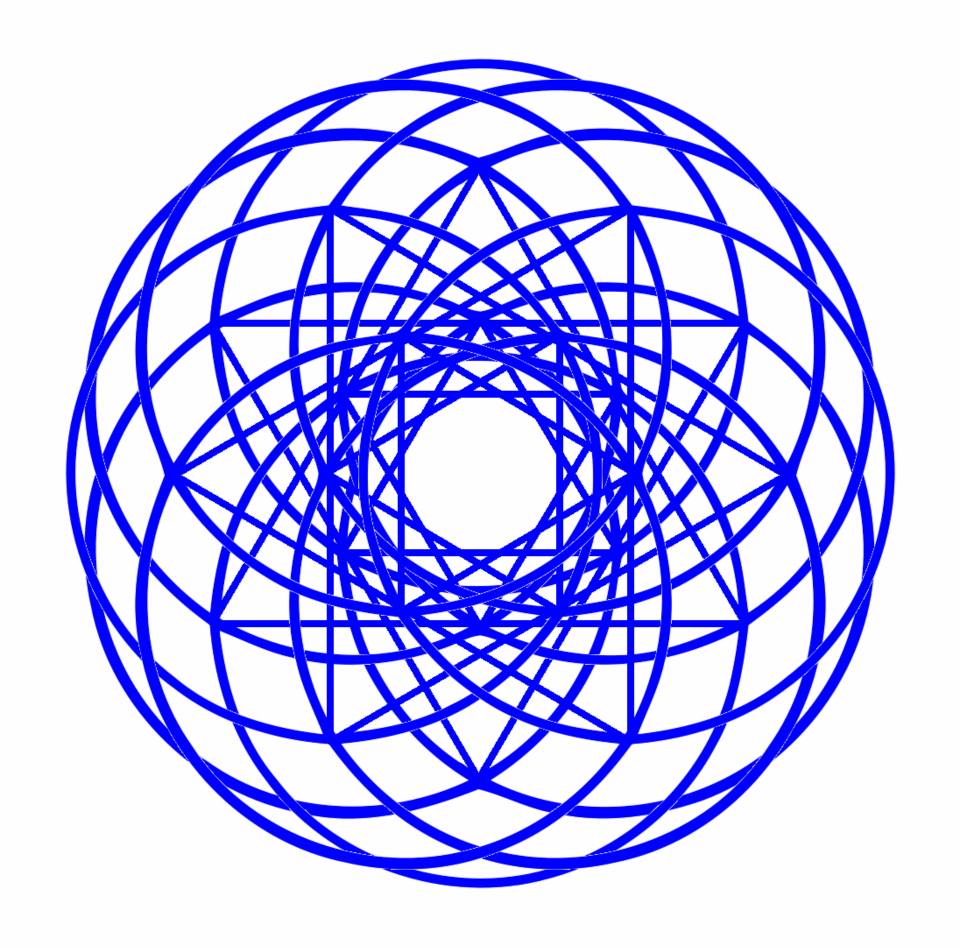